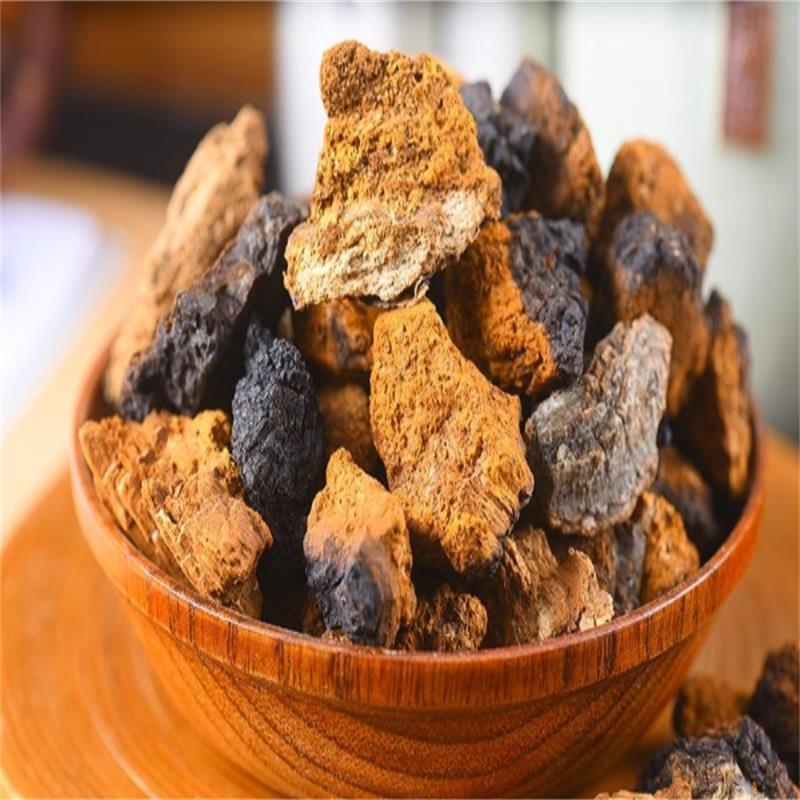 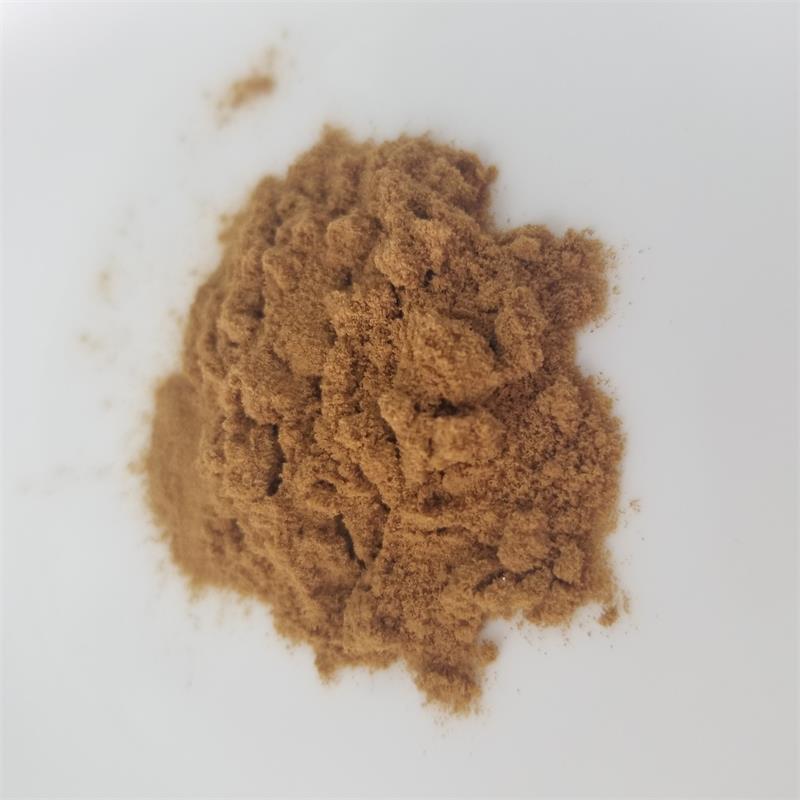 Chaga, also known as Inonotus obliquus, is a medicinal fungus growing on white birch trees. It mainly grows in Hokkaido, North Korea, Heilongjiang in northern China, Changbai Mountain in Jilin, etc. In recent years, people have done a lot of research on Chaga from pharmacological effects and clinical applications, but there are few aspects of artificial domestication and cultivation, and the reproducibility is poor.

Chaga Mushroom Extract , especially hot-dried mycelium, has a strong activity to inhibit the formation of giant cells. The ingredients can prevent the proliferation of HIV virus.

The decline of immune function is one of the most obvious phenomena of aging. Studies have found that Chaga Mushroom Extract can decrease lactate dehydrogenase, hydroxybutyrate dehydrogenase, malate dehydrogenase, glutamyl transpeptidase activity and increase catalase activity. The increased activity of hydrogenase can remove free radicals in the body, protect cells, extend the number of generations of passage cells, increase cell lifespan, and promote metabolism, which can effectively delay aging, and long-term use can prolong life.