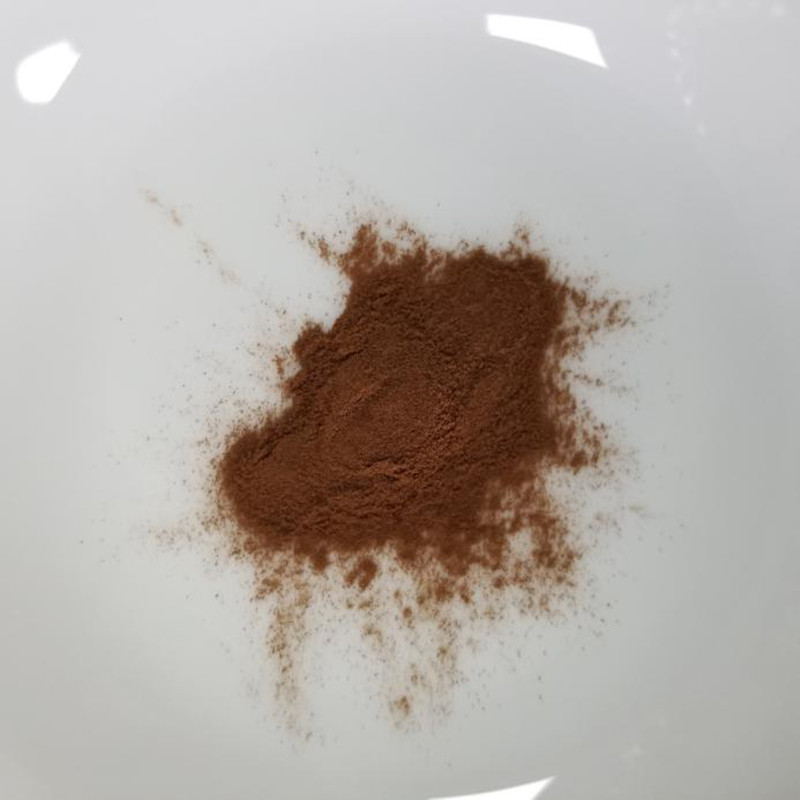 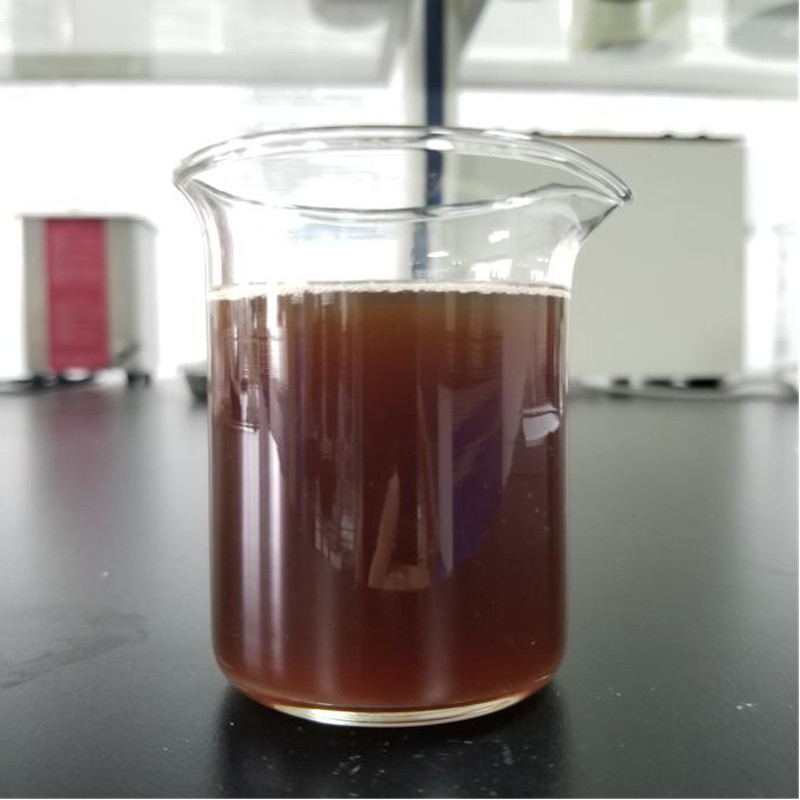 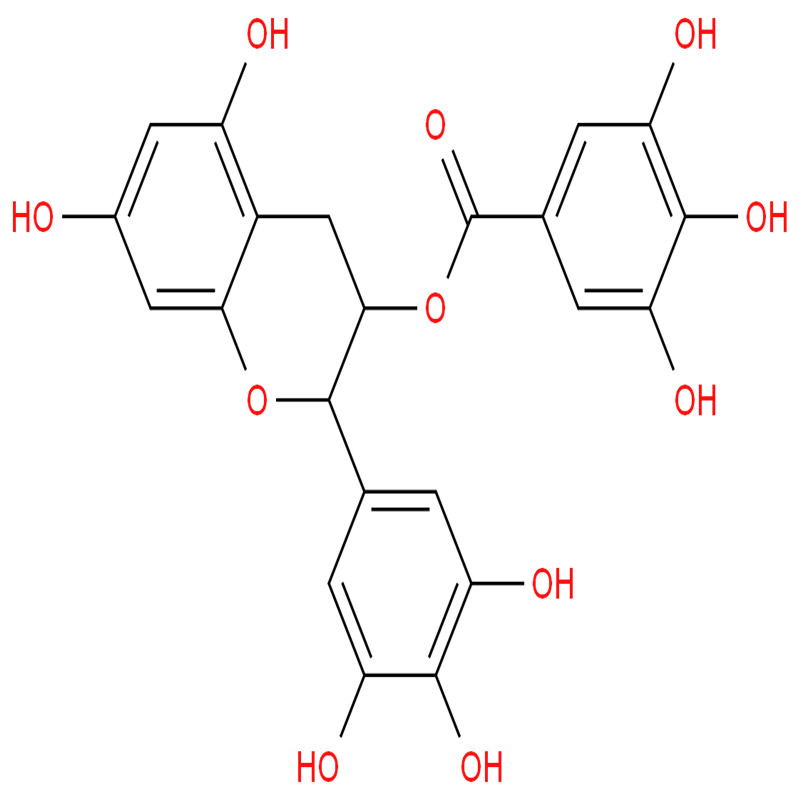 There was a place in the Yuan Dynasty named "Buribu", which was later written in Chinese characters and became "Pur" (there was no three points of water for "ears" at that time). The word Pu'er was first seen here, and it has since been written into history. Yunnan tea, which has no fixed name, is also called "plain tea", which has gradually become a necessary commodity for market transactions in Tibet, Xinjiang and other regions. From then on, the term Pu'er tea became famous both at home and abroad, and it was not changed to Pu'er tea until the end of the Ming Dynasty. Pu'er tea is distributed from southern China to Yunnan, Guizhou and other places. It has the effects of clearing away heat and producing body fluid, eliminating dirt and detoxification, dispelling food and detoxification, and soothing the mind and clearing rash.