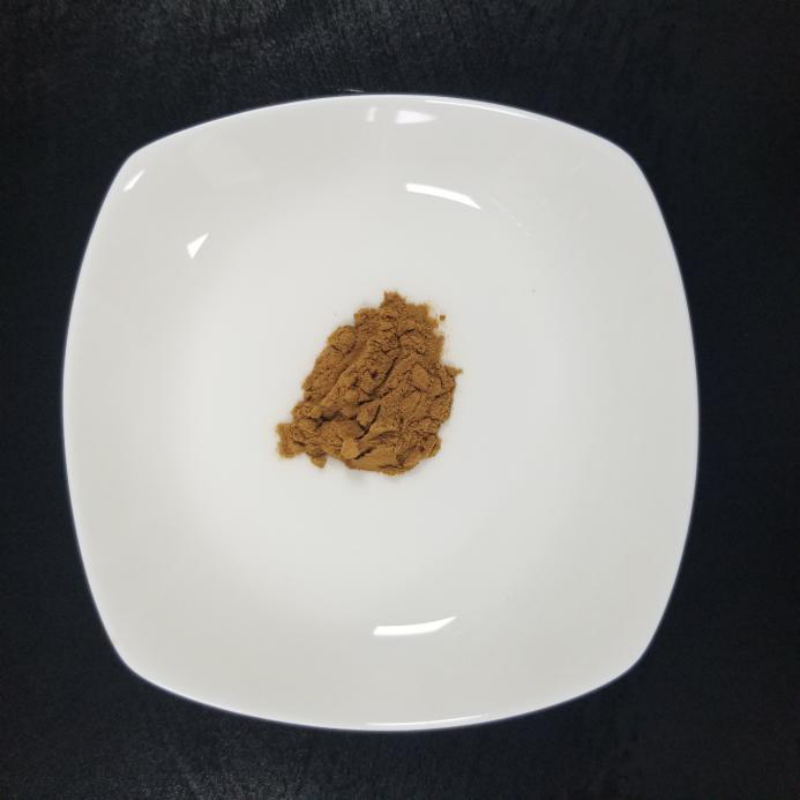 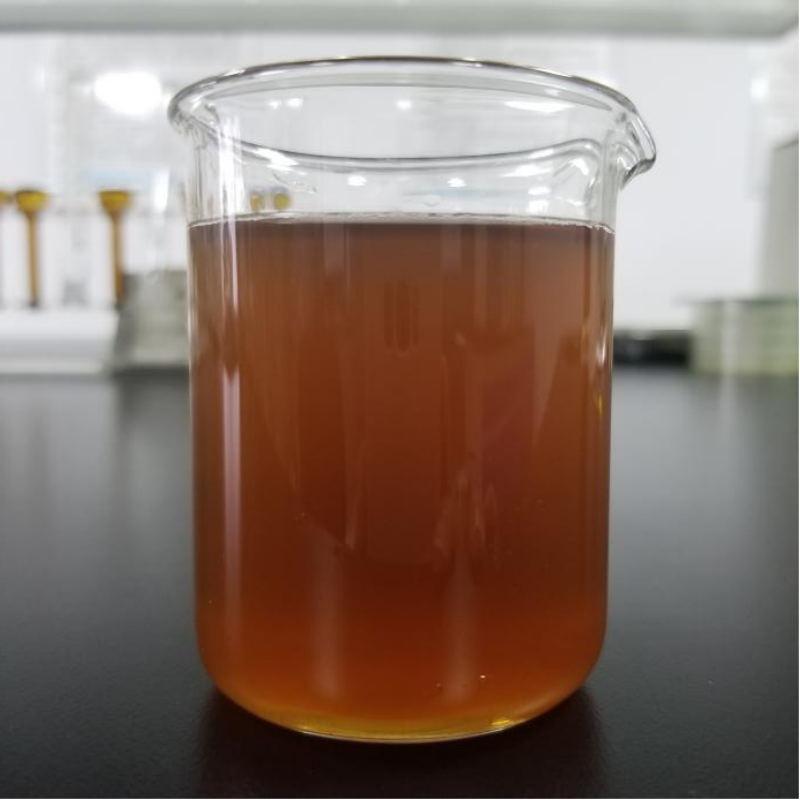 Yohimbe Bark Extract is an extract made from the bark ofYohimbine.Yohimbine,also known as quebrachine, is an indole alkaloid derived from the bark of the African tree Pausinystalia johimbe; also from the bark of the unrelated South American tree Aspidosperma quebracho-blanco. Substances that have purported to be extracts from the yohimbe tree have been marketed as dietary supplements for various purposes, but they contain highly variable amounts of yohimbine, if any; no published scientific evidence supports their efficacy.

1.Yohimbe Bark Extract is used in folk medicine as an aphrodisiac. In 1900, it attracted scientific interest in Germany, where an initial report claimed that yohimbe exerted a strong aphrodisiacal effect in animals and humans.Attention soon shifted from the plant to its active constituents, particularly yohimbine.

2.Yohimbe Bark Extract can be sold as a dietary supplements for enhancing libido, for weight loss and as aids for bodybuilding.

3.Yohimbine has been used to treat female sexual dysfunction, but there are few reported clinical trials.

Yohimbe Bark Extract is widely used in food, soup,healthcare supplement,cosmetics industry and so on.