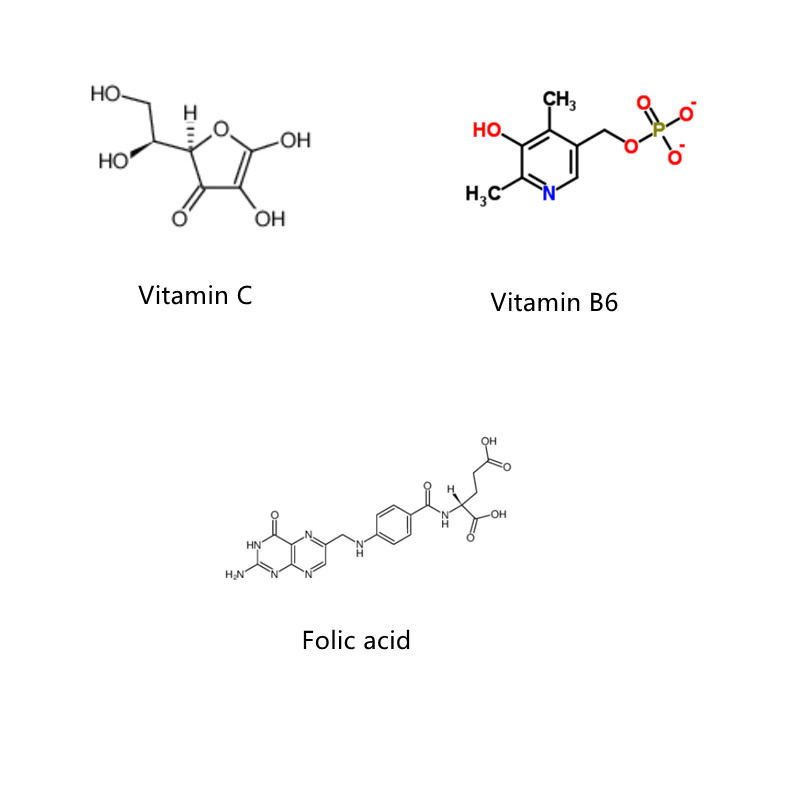 Lavender is a genus of 39 known species of flowering plants in the mint family, Lamiaceae. It is native to the Old World and is found from Cape Verde and the Canary Islands, southern Europe across to northern and eastern Africa, the Mediterranean, southwest Asia to southeast India. Lavender is a perennial herb or dwarf shrub, although it is called a grass, it is actually a small purple-blue flower. Lavender is clumpy, multi-branched, and usually grows upright, with a plant height of 30-40 cm and 45-90 cm. The flowers are mostly purple and blue, and the flowering period is from June to August. The whole plant has a light aroma with slightly woody sweetness. Because the villi on the flowers, leaves and stems have oil glands, the oil glands will burst when lightly touched to release the fragrance.

Lavender can suppress tumors. In various studies on lavender, it has been found that lavender can inhibit tumors, especially for the growth of human liver cancer cells and lung cancer cells. The inhibitory effect is more obvious.Lavender has lipid-lowering and blood pressure-lowering effects

Lavender can reduce lipid and blood pressure. Studies have found that lavender extract has a significant effect of dissolving fat, and at the same time, lavender essential oil can also reduce the average level of arterial pressure through the sense of smell.

Lavender is often added as a seasoning when cooking, or mixed with vinegar, wine, jelly, can invigorate the stomach. Drinking some lavender flower tea appropriately can dissolve fat, moisturize the intestines and stomach, and expel toxins from the body.

Lavender has the effects of inhibiting bacteria, balancing oil secretion, and soothing the skin. It can also be used in cleansing products. Add lavender extract to soap and cleanser products. After cold sterilization and fresh-keeping treatment and the application of issofree advanced technology, it is made High-end cleansing products such as lavender soap and facial cleanser.

On the finished supplements market, Lavender extract can be purchased in tablet form, tincture, soft-gel, liquid, capsule and powdered form. It is widely used as cosmetic ingredients, and often used to aid sleep.