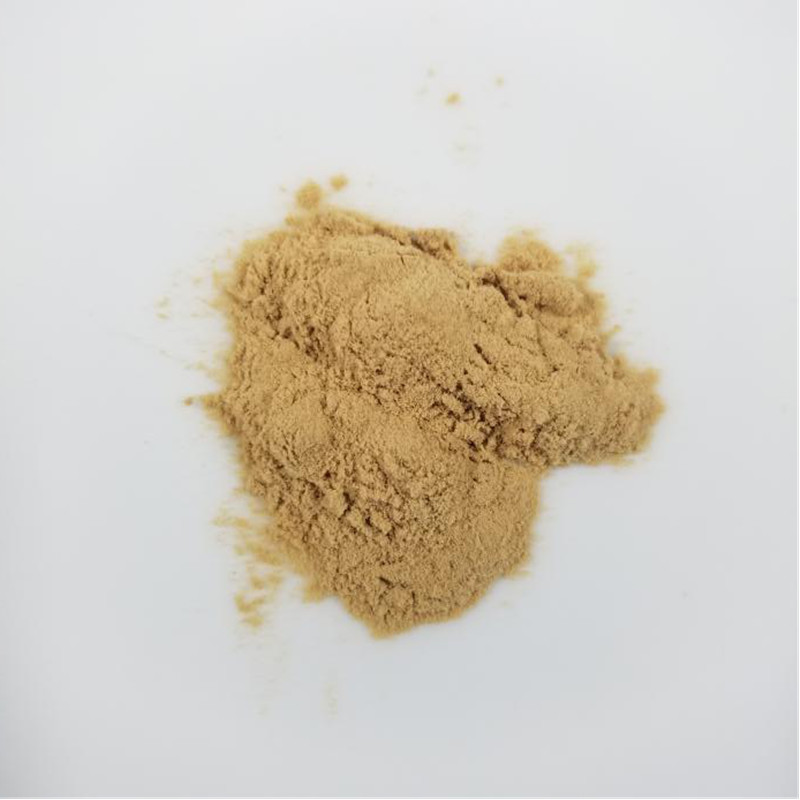 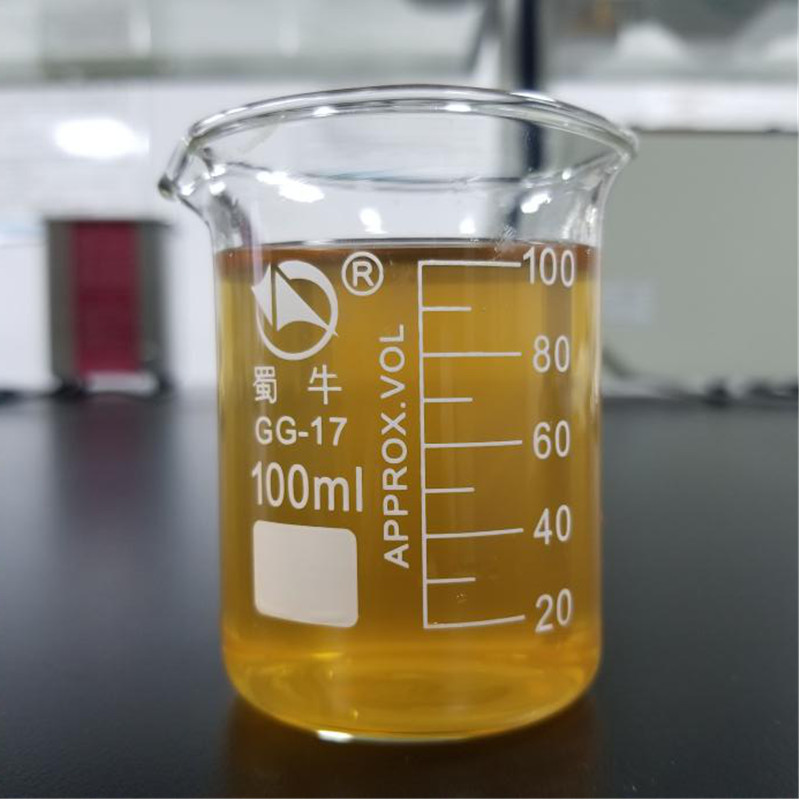 Eggplant is rich in nutrients, containing protein, fat, carbohydrates, vitamins, calcium, phosphorus, iron and other nutrients. The content of vitamin P in eggplant is very high, and it contains 750 mg of vitamin P per 100 grams. It can enhance the adhesion between human cells, enhance the elasticity of capillaries, reduce fragility and permeability, and prevent microvascular rupture and bleeding. It also contains trace elements such as phosphorus, calcium, potassium, and various alkaloids such as choline, fenugreek, stachydine, and solanine. Especially purple eggplants have higher vitamin content. Can inhibit the proliferation of gastrointestinal tumor cells. The vitamin C and saponins contained in eggplant fiber have the effect of lowering cholesterol. Foreign scholars have proposed "12 ways to lower cholesterol", and eating eggplant is one of them. Fruits can be eaten as vegetables. Roots, stems and leaves are used as medicine, are astringents, have diuretic effect, and leaves can also be used as anesthetics. The seeds are anti-tumor drugs and also used as stimulants, but it is easy to cause stomach weakness and constipation, and raw fruit can solve mushroom poisoning. Native to tropical Asia, it is cultivated in all provinces of China.

1.Eggplant extract has the effect of reducing hyperlipidemia and hypertension;

2.It contains solanine, which can inhibit the proliferation of digestive system tumors and has a certain effect on the prevention and treatment of gastric cancer. In addition, eggplant extract also has the effect of clearing away heat and hemostasis, reducing swelling and pain.

3.It also contains vitamin E, which has the functions of preventing bleeding and anti-aging. Eating eggplant often can prevent the level of cholesterol in the blood from increasing, which is of positive significance for delaying human aging.